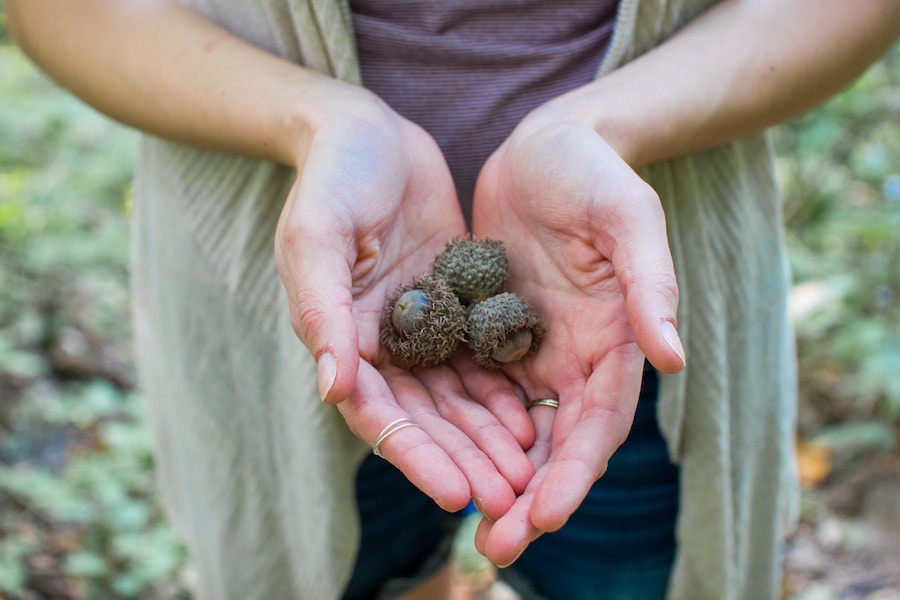 Who would have thought when Star Wards was launched in October 2006 that just 18 months later the majority of acute mental health wards in the country would be enthusiastically participating, with a number of other health services keen to adapt the initiative. Why, when the NHS is reportedly overburdened with targets and initiatives, is this so?

It’s because Star Wards, like most really good ideas, is essentially simple. The initiative is based on service user insight that recognises, taps into and spreads the wealth of innovative practice that occurs in so many local acute mental health services. Star Wards builds on the realisation that the same, everyday, practical things that are important to everyone’s sense of mental health and well-being become more, not less important when someone is admitted to mental health inpatient services and that to achieve this ‘small things make a big difference’. Things like being listened to, feeling a part of things, having something meaningful to do. Star Wards emphasises the positive, conveying messages of engagement, inclusion, involvement, fun and success.

Change has to be owned by those using and working on acute wards if it is to be delivered there and the input of all those involved whether service user, carer, professional or ancillary staff or volunteer needs to be appreciated.

Key to the enthusiastic uptake of Star Wards is that it is owned by the staff and service users on the wards. Star Wards is an acknowledgement that staff working on acute mental health wards are allies of positive change who deserve better recognition of their efforts and achievements which are too often undervalued or “under the radar” of Trust Boards and commissioning bodies and that failure to recognise these achievements has negative consequences for both staff and service users.

Star Wards conveys a message that not only promotes and reinforces a ‘who but us’ and ‘yes we can’ attitude amongst the local participants but also ‘what you are doing is important – build on what you are already doing here, share it and learn from elsewhere’. Participation in Star Wards’ activities helps create more therapeutic and interactive inpatient environments that reduce the potential for disturbance, violence and boredom. Participation also helps to motivate, recruit and retain good staff in acute inpatient services.

One of Star Wards’ most important achievements is that it is an optimistic counterblast to the unbalanced, overtly pessimistic and negative reporting on acute mental health services that has characterised so much media attention. All of us involved in acute mental health care are grateful to Star Wards in redressing this imbalance with positive media coverage. While there is much that still needs improving after decades of disinterest and neglect, Star Wards is a lesson that says encouraging best practice and getting involved will achieve better results than criticising from the side-lines about problems without recognising progress.

The uptake of Star Wards since its launch has been phenomenal and its impact a wholly positive enrichment of the acute care environment and therapeutic dynamic. The majority of acute wards have now joined and many have achieved the Full Monty award. If your local service is not yet participating it is missing out! Find out why and do something about it!

You Can Help With a Donation 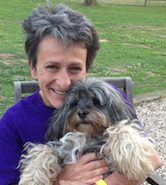 Star Wards would not exist at all without the vision, dynamism, and courage of its fabulous founder, Marion Janner who not only had the good idea but brought it to life. She (and of course Buddy) successfully nurtured Star Wards beyond all expectations. Please take a look at the special testimonial page for lots of feel-good messages from some of the people who’ve been positively impacted by Marion’s work over the years.

However, a key priority now is that it is sustained and that Bright is supported and resourced to make its future (and of course the future of mental health wards) as successful as the past 11 years. Previously, we have been lucky in that a number of fantastic individuals, foundations and trust have provided funding for the work of Marion and Bright. Much of this financial support has now come to an end. We need your help and we would like to ask you to become a supporter of Bright and Star Wards and help us continue building on Marion’s amazing innovation, talent, creativity, passion, and endeavour – and perhaps most importantly, her capacity to love all creatures, be they with two legs or four legs.

You can do this by visiting our Charity Choice donation page