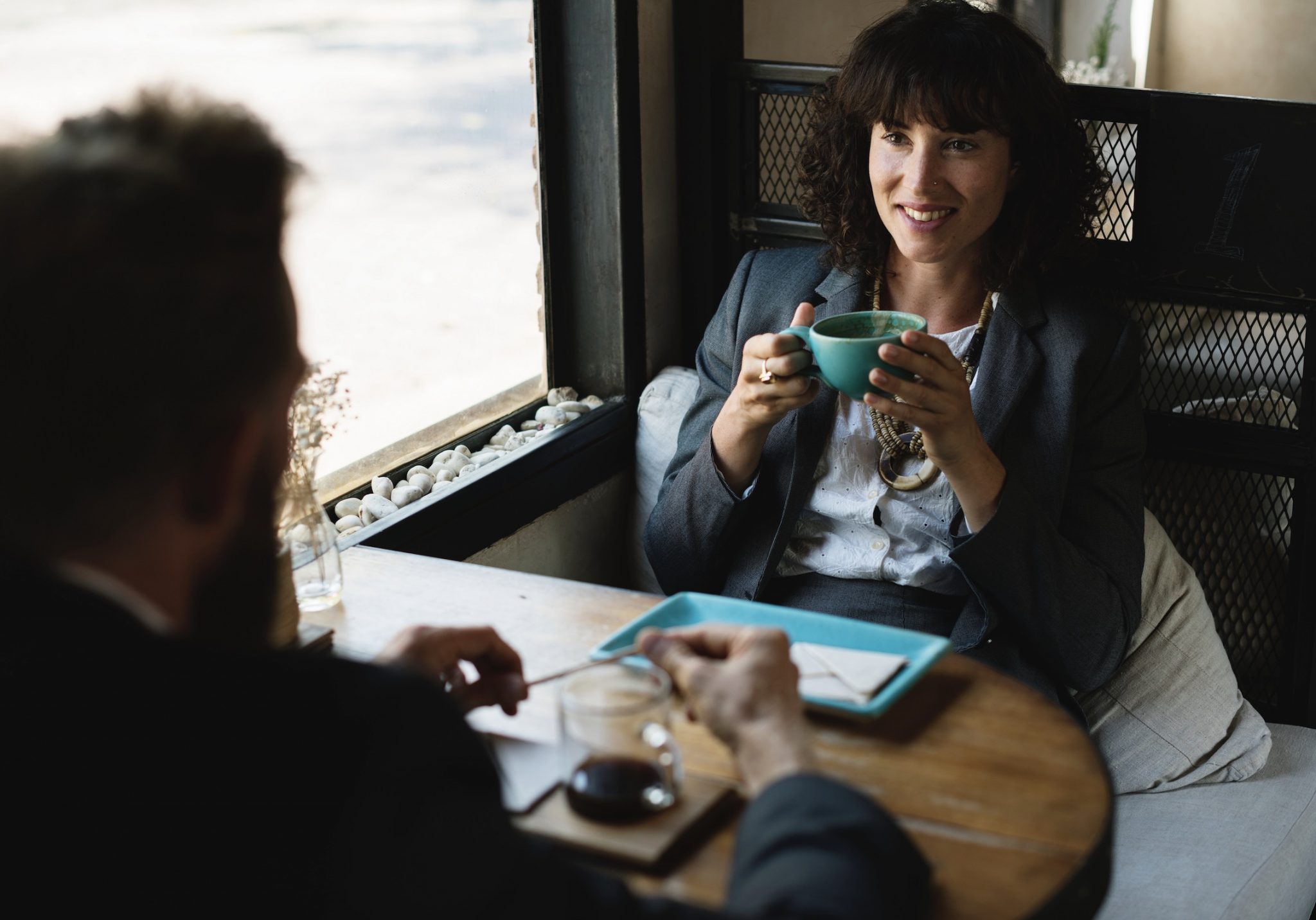 Time’s up for ward rounds

If someone was to devise a system that disrupted ward life, drained nurses’ time and provoked anxiety and anger among patients, it would be The Ward Round. Bad things happen when ward rounds are taking place – more incidents, more attempted suicide, more patients going missing. Groovy (and effective) wards have replaced time-demolishing, morale-sapping ward rounds with individual appointments with the patient’s consultant.

We asked Dr Hugh Griffiths, National Clinical Director for Mental Health, for his view on ward rounds and were heartened by what he told us:

“It seems to me that for most patients suffering with mental ill-health, it must be extremely difficult to be expected to participate in multidisciplinary meetings unless they do so by active and informed choice. This must be especially true for in-patients on acute wards at a time when, generally speaking, they will be acutely ill. Therefore it is anathema to me that some practice exists where there is an expectation that service users will attend a ward round, usually being interviewed in a meeting with many staff present. Most service users I speak to hate it.

Of course, multidisciplinary meetings are necessary but it should be perfectly possible to make it clear to any patient that he or she does not need to attend, but they can do so if they wish. Any professionals who need to see them can do so by separate arrangement and I can see no reason why their consultant psychiatrist should not meet with them individually before and/or after any Multidisciplinary Team (MDT) meeting and discuss the care plan and any decisions made. In my view, it’s straightforward and is fundamentally about treating people with dignity and respect.”

Patients often say that the number one most daunting and anxiety-provoking thing about being on the ward (apart from the reason they are there) is the weekly ward round. Patients work themselves up all week about having to face a room full of (mostly) strangers, being on the hot-seat and generally worrying about the outcome.

Ward rounds seem to take priority over other ward events. Everything else goes out of the window – escorts, ward groups and meaningful activities. A growing sense of anxiety can be felt on the ward as the ward round approaches. Staff seem more stressed out too. It’s simply a terrible way to achieve vital objectives for patients and staff.

For most patients, meeting their consultant is incredibly important (especially if issues of medication and/or leave are at stake) and unsurprisingly nerve-wracking. Very intimate and complex issues need to be discussed, so how can it be appropriate for the room to be full of strangers? It’s much too exposing for any sensitive, effective discussion to take place. Changing the name to ‘ward reviews’ does at least make it a bit less Carry on Matron, but the fundamental concept and structure is awful.

The common arguments for ward rounds are:

The word from the ward

“Ward rounds, appointments, and assessments can be stressful events for patients. There can be a big build up of tension, anxiety and worry before appointments. Why not get the gardening tools out and discuss any issues over the daffodils and pansies?” (Healthcare Support Worker)