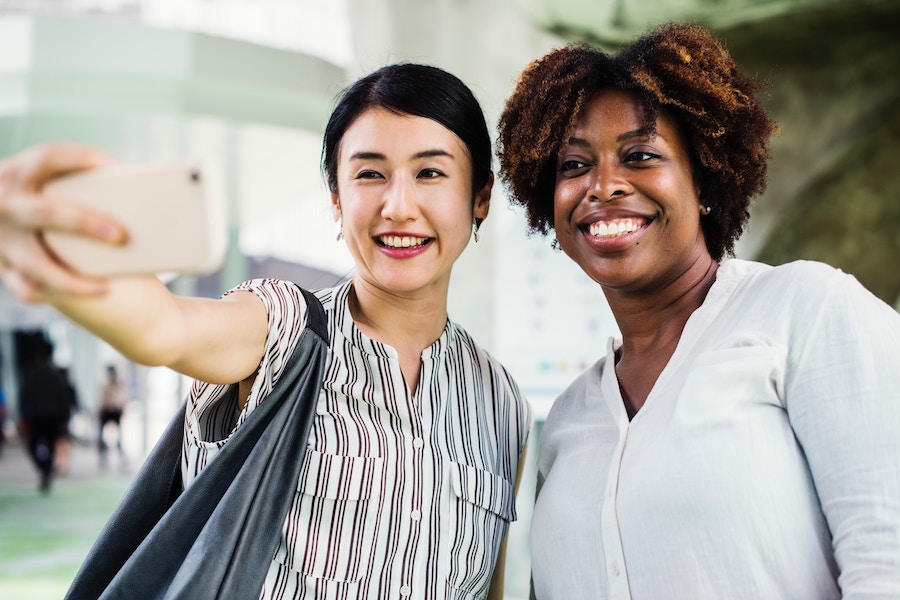 What’s one of the best kinds of therapy for aiding recovery from mental health problems? We think it’s peer support. Peer supporters provide a first-hand insight into the impact of the issues patients experience. Drawing on their own experience they can provide reassurance and support and point to light at the end of the tunnel. Peer supporters are able to complement professional support

Peer support is the latest term for when people with similar experiences help each other. It can be as informal as the crucial daily sharing among inpatients, or a structured as having trained peer supporters working alongside ward staff. Forchuk et al (2005) found that service users, who received peer support, were discharged from hospital an average of 116 days earlier per person.

As well as the long history of people with mental illness providing mutual support, the value of more formalised peer support has been strongly endorsed over recent years, including:

According to Together UK, the principles of Peer Support are:

Twelve-step programs for overcoming substance misuse and other addiction recovery groups are often based on peer support. (See Idea #73 Addiction Support.) Alcoholics Anonymous promotes peer support between new members and their sponsors: “The process of sponsorship is this: an alcoholic who has made some progress in the recovery program shares that experience on a continuous, individual basis with another alcoholic who is attempting to attain or maintain sobriety through AA. ” Other addiction recovery programs rely on peer support without following the twelve-step model.

An A-Z of patient mutual support