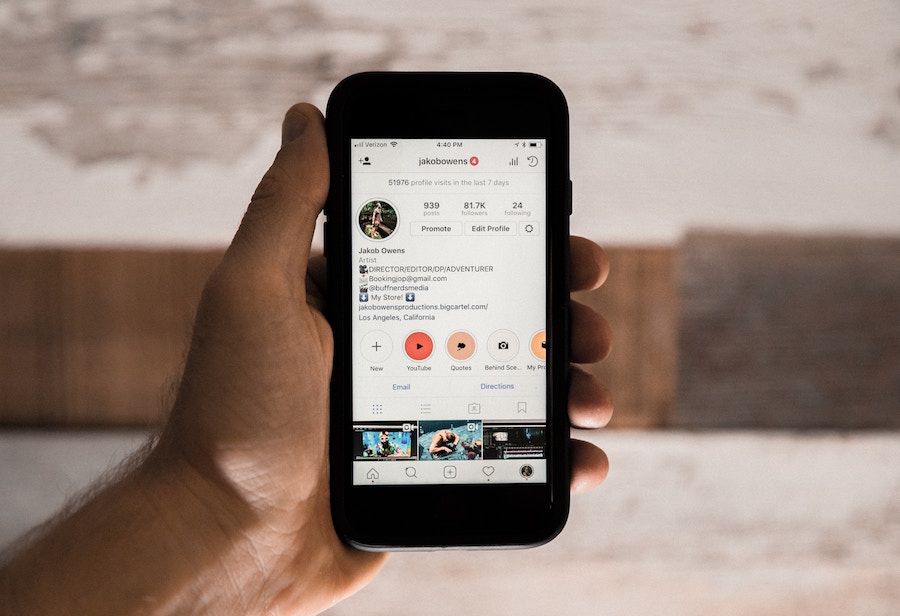 In the old days, patients may have turned up fully armed with a pen and some paper. Nowadays their bags can contain mobile phones, smart phones with full internet access, ipads, laptops, e-readers (which might also have internet access). Thus equipped, patients are able to continue to their daily social, work, leisure, financial and other activities. Now, for some patients, at some stages of their admission, this can be not only unproblematic but beneficial, including the chance to use mental health social networking sites. For others, it raises complex and sometimes fraught issues. To some it’s an unknown, confusing and daunting world.

But what’s certain is that people are highly reliant on their mobile and especially smart phones. This usually intensifies rather than reduces when they in hospital. Randi Zuckerberg, author of Dot Complicated (& older sister of Facebook founder Mark) did research and discovered: 30% of women would rather give up having sex for a year rather than be without their mobile phone for a weekend. 50% would prefer to spend a night in prison than deactivate their social media accounts. Other sacrifices would include shoes, wine and even running water.

The use of social media is complicated because there are undoubted risks for some individuals, whether to themselves (eg making dodgy social connections online) or to others (eg sending ‘unwise’ or hurtful emails which the person may subsequently regret when in a better frame of mind.) But this is just a new permutation of the continuous issue of risk management, which must be based on individual circumstances rather than crude generalisations. Ward staff are skilled at making these complex judgements continuously through every shift, and all the usual processes and structures help with this.

The internet, along with its various manifestations of social media is here to stay and our lives are becoming more and more dependent on using this technology. Because of the many benefits for patients, we’d love it if wards felt able to embrace this rapidly evolving way of life. We strongly advocate access to social media on the ward, including a reliable Wi-Fi connection made available to all inpatients.

One significant concern is patients putting stuff on the net they’ll later regret when they are feeling better. Then there’s the issue of confidentially; the privacy of the patient using social media as well anybody they might be tweeting, blogging or Facebooking about. Here are a few ideas to safeguard these issues:

Social media is here to stay

Love them or hate them, Facebook and other Social Network Platforms (SNPs) are here to stay. There are both good and bad points about patients using SNPs but let’s consider the good ones here:

In what might turn out to be a watershed in the use of Twitter by inpatients, in October 2013 a mental health nurse, known on Twitter as @teaandtalking tweeted her experiences when she was herself an inpatient. The hospital wasn’t named and it was a very upfront account of her, mainly very difficult, time on the ward. @teaandtalking’s honesty and courage were warmly and extensively acknowledged by people on Twitter and it was very clear how helpful she found all the feedback and support she got. The comments at the end of the article, and responses to these, raise some of the issues covered above.

We love Skype, in fact we think it’s the best thing since sliced Spam became unpopular. We energetically encourage the use of it on wards. It’s a great (and free!) way for patients to keep in touch with friends and family. Some Scottish wards use Skype to help patients keep in touch with relatives far away or living in very isolated, transport-deprived areas. You can have several people taking part in a Skype conversation – a sort of group video conference, without the name badges.