Friends and loved ones can make a big difference to young people facing mental health challenges; they can be a vital influence in helping someone get the treatment and services they need. Parents, carers, teachers, friends or fellow students are usually the first to recognise that a young person may be having significant problems with their emotions or behaviour. 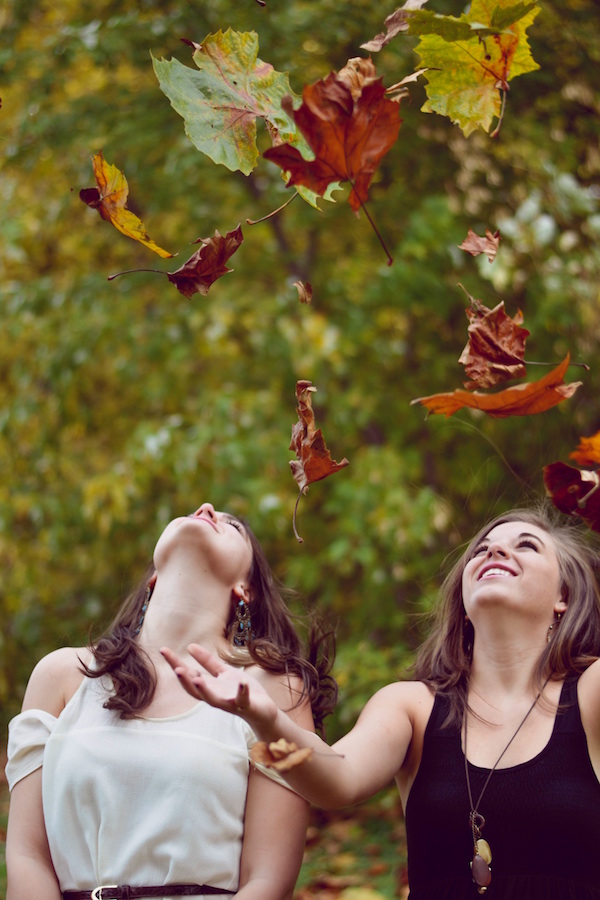 As we emphasise on our new website CAMHeleon.org, an admission to a Child and Adolescent Mental Health (CAMHS) ward is an incredibly difficult time for a young person. It’s a time when they need the robust and secure relationships that families, carers and good friends can provide, and it can be extremely stressful for young people to be cut off from their loved ones and the people they like in their communities. Their existing friendships may become more (or equally) important, and there’s also the possibility of forming new healthy and appropriate relationships while on the ward.

Relational connections, especially with peers, are critical to young people, because they use them to find their voice and feel accepted for who they are as a person, rather than who they are as a family member, patient or client. A recent study by Murdoch University in Australia showed that adolescents were happier and experienced lower levels of sadness, jealousy and worry in the company of their friends, compared with being alone or with their families. Online friends were just as important as face-to-face friends. Many isolated young people draw a lot of pleasure and connection from having online mates.

CAMHs ward staff mindfully recognising and nurturing healthy relationships plays a significant part in working to improve young people’s mental health. If schools and CAMHs wards can help make sure young people are supported to form and maintain positive relationships in ways that resonate with them, this will not only help with their growth and development but also support them to get through the tough times. It’s great to hear that schools are introducing new wellbeing initiatives to equip students with the necessary skills and strategies to help themselves and their peers. As Natasha Devon, the former mental health champion for schools has recently pointed out, while teachers can be extremely effective at prevention and identifying early symptoms, they already have a lot on their plates and need to be reinforced by other services. After all, they can only do so much. Nevertheless, this is crucial work (albeit in its infancy) because young people tend to be more comfortable discussing and sharing these issues with their friends.

CAMHs wards are also doing brilliant things to support friendships, including the ‘Buddy Scheme’ introduced by the team at St Andrews Hospital Northampton Adolescent Pathway. “Leaving your friends and family behind and moving to a new town so you can receive treatment in the right hospital is hard and can be quite scary!” said Modern Matron Allie Carr. “One thing that can make it much better is knowing that someone is there to welcome you, someone who can show you around, introduce you to people and tell you what it’s actually like to be there.

“With this in mind, we created our Buddy Scheme. A buddy is a person who is already receiving treatment in the hospital, on the same ward. It’s their role to make sure you have a friendly face waiting for you when you first come in, with some information and their knowledge of the ward, the other young people, the staff and a little bag of treats! They will have had some training to help them carry out their role as well as they can, and to make sure they don’t miss anything.”

Lucy, a service user at St Andrews Northampton benefited greatly from having a buddy. This is Lucy’s story in her own words: 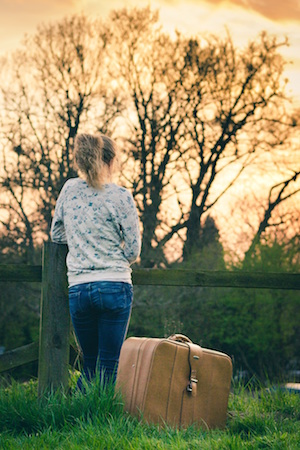 “When I came into hospital I was frightened. I had been unwell for what felt like a long time, hearing voices, wanting to hurt myself and not trusting anyone around me. I was being moved to St Andrews, which was about 60 miles away from my family and friends and I didn’t know anybody. Everything inside me was telling me to fight against it, but I didn’t have the strength to do that. My mum and dad took me to hospital and the nurse met us in reception and led us to a small room on the ward, to ask some questions and get to know us a bit better. They took my bags and put them somewhere else, saying that they needed to check what was in them. Before they started asking questions, they made us a drink and brought Gemma into the room. Gemma was a girl who was at the hospital already. She came and said hi and that she was going to be my buddy. I didn’t know what this meant, but she told me she would tell me all about it later, but for that moment, she just wanted to introduce herself and give me a little gift. It was a lovely little package of sweets and some toiletries that smelt really nice! Gemma went back onto the ward then, but said she would be there for me when we were finished with the nurses.

“After going through the admission questions and saying goodbye to my mum and dad, the nurse took me onto the ward and Gemma was waiting for me. I remember she had a really friendly face with a big smile and warm eyes. Gemma took me around the ward, telling me where everything was and introducing me to people. She said it was her job to make sure I settled in and had someone to go to with questions. She explained to me that the staff would have checked my bags to make sure I didn’t have anything in them that was against the rules, and when we went into my bedroom, my bags were there ready for me. Gemma helped me unpack and we talked about what it was like to be in hospital. She told me she had been very frightened too when she first arrived and that her buddy had really helped her. She told me all about the food, the activities, the other patients, the staff, what we could do and what wasn’t allowed. The nurses had already told me a lot of this but it didn’t sink in, hearing it from Gemma helped it to make sense.

“Having Gemma on my side over the first few weeks really helped. Whenever I was unsure of something but didn’t want to ask staff, or felt it was something silly, I asked Gemma. If she didn’t know the answer she would come with me to talk to staff and find the answer out. As I got to know everyone and slowly began to trust people, I needed Gemma less and less, but she was still there, just in case.

“Gemma was discharged after a while and as she gave me a hug, I thanked her and told her just how important she had been to me. She thanked me, wished me luck and said that I should be a buddy too. I thought about it for a bit and then spoke to my care coordinator, to say that I wanted to try it. She thought it was a great idea and she arranged for me to have some training. I’ve just finished my training now and am ready to be a buddy for the next girl who is admitted. It’s a strange feeling and a bit scary having this responsibility, but also really exciting that I’m going to be helping someone like Gemma helped me.

“I’ve learnt a lot in my time here, I’m feeling better and much more confident, I want to help someone else to feel this way too!”

“Lucy’s story shows us how important the buddy role is,” said Allie. “Staff can tell you so much and try so hard to make you feel welcome, but sometimes you just need to hear things from someone who has lived through it, someone who has the experience and inside knowledge of being a young person in hospital and can answer those awkward questions, help you to get to know people and feel safe.”

The power to build and sustain relationships is fundamental to all of us as social beings, because it informs how we function in the world. It’s a huge part of being emotionally healthy and feeling internally and externally secure. This is the case for youngsters of all ages, from day one through to teenhood. Relationships are important on so many levels; they’re an important part of everyone’s life, but to a young person having friends and being accepted can be a matter of all-consuming concern. Peer acceptance is linked to a better sense of belonging and fewer behavioural problems, while the fostering of friendships eases feelings of loneliness.