Wardipedia – 24. Wii and other game consoles 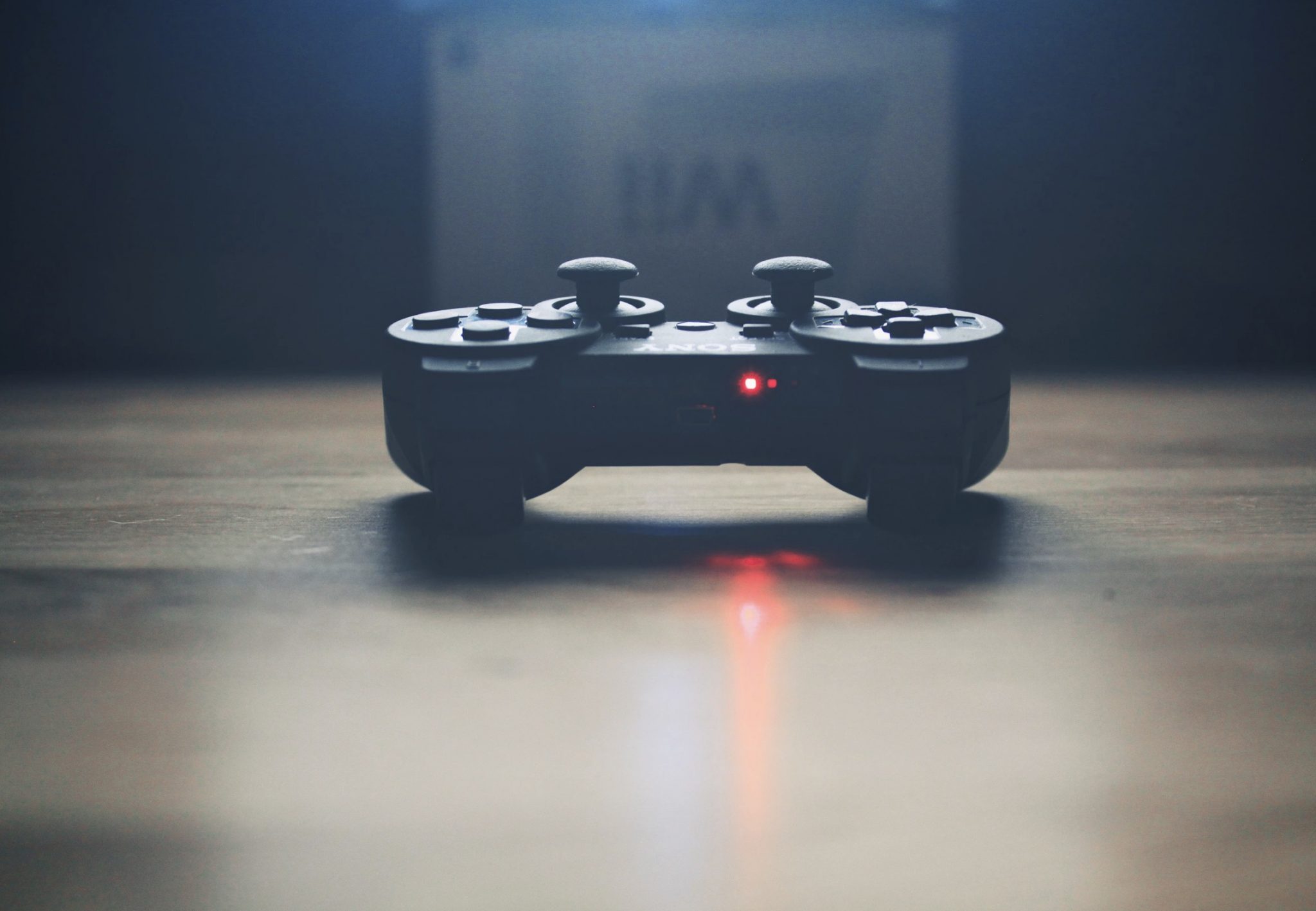 Ge-Wii-atrics, Wii-habilitation… It’s not just the kids who are getting down with Nintendo Wii.

Lots of wards now have Nintendo Wii machines, providing patients (and their visitors) with a delightful choice of entertainment, physical exercise and mental stimulation. One of the reasons why Wii is so great is that it can be used by people who have significant physical, sensory, emotional and/or cognitive impairments. With the fab Wii Music, for example, you can conduct a whole orchestra in a delightful rendition of the Four Seasons just by waving the remote control around and however quirkily or erratically this happens, it sounds beautiful.

We strongly recommend that all wards have a Wii console (or a similar alternative like an Xbox 360). Even wards for elderly people with dementia will have some patients (and many visitors!) who will enjoy at least some of the huge variety of activities, even if it is sitting alongside a member of staff who provides a running commentary of what’s happening. There’s intriguing research showing how using the Wii fitness board can improve balance in elderly people and reduce injuries from falls – producing the inspired term Wii-habilitation. Ideally, each patient who wants to can be helped to create their own profile and programme on Wii fit.

Lots of patients (and staff and visitors) will have a Wii at home or enjoy floating/gokarting etc at friends’ house. Pleasurable experience using Wii in hospital could encourage (those who can afford it) to continue playing on a Wii when back home.

There’s interesting research around, about the benefits of Wii to ‘non-traditional’ groups (i.e. beyond teenagers slumped on couches.) It’s clear that elderly people can enjoy and even improve their health through playing on the Wii.

Although the standard ‘Wii Sport’ package usually goes down a treat, there’s loads of other games available: